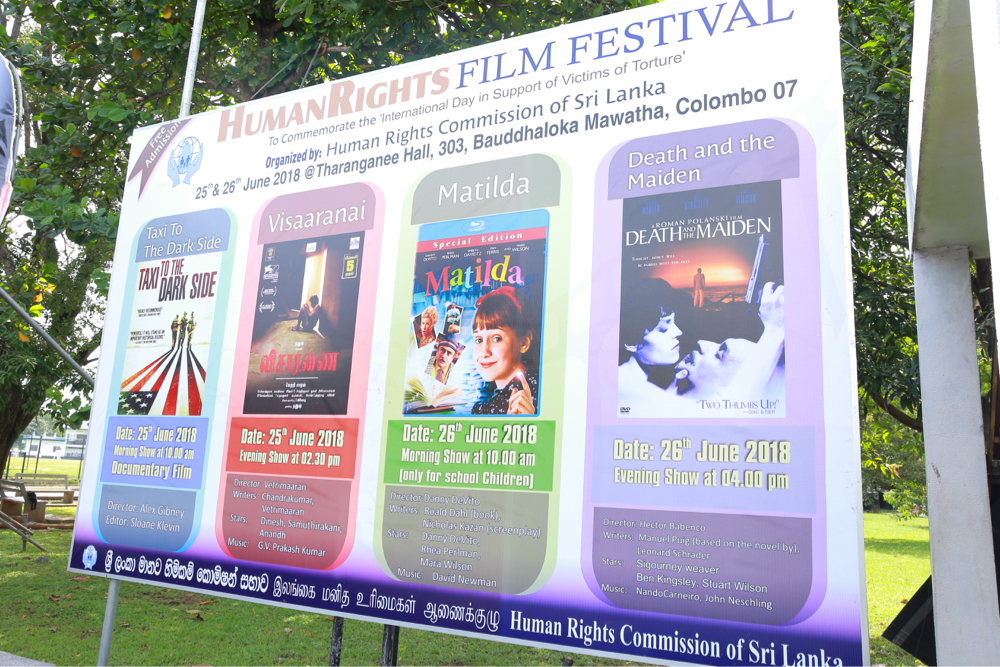 (English) On the last day of the Film Festival, a special discussion on Artistic Perspectives on Human Rights was held. Dr. Deepika Udagama, Chairperson, Human Rights Commission of Sri Lanka, pointed out that society accepts torture at certain level and it was a huge challenge to eradicate torture in society. At this discussion Mr.Nadeeka Guruge – musician shared his views. He emphasized that different powers structures in the social system created violence, and these powers influences art as well. 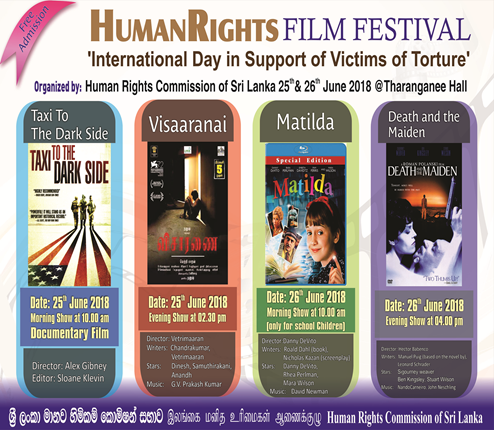