HRCSL to host its first webinar in commemoration of International Day in Support of Victims of Torture -2020. 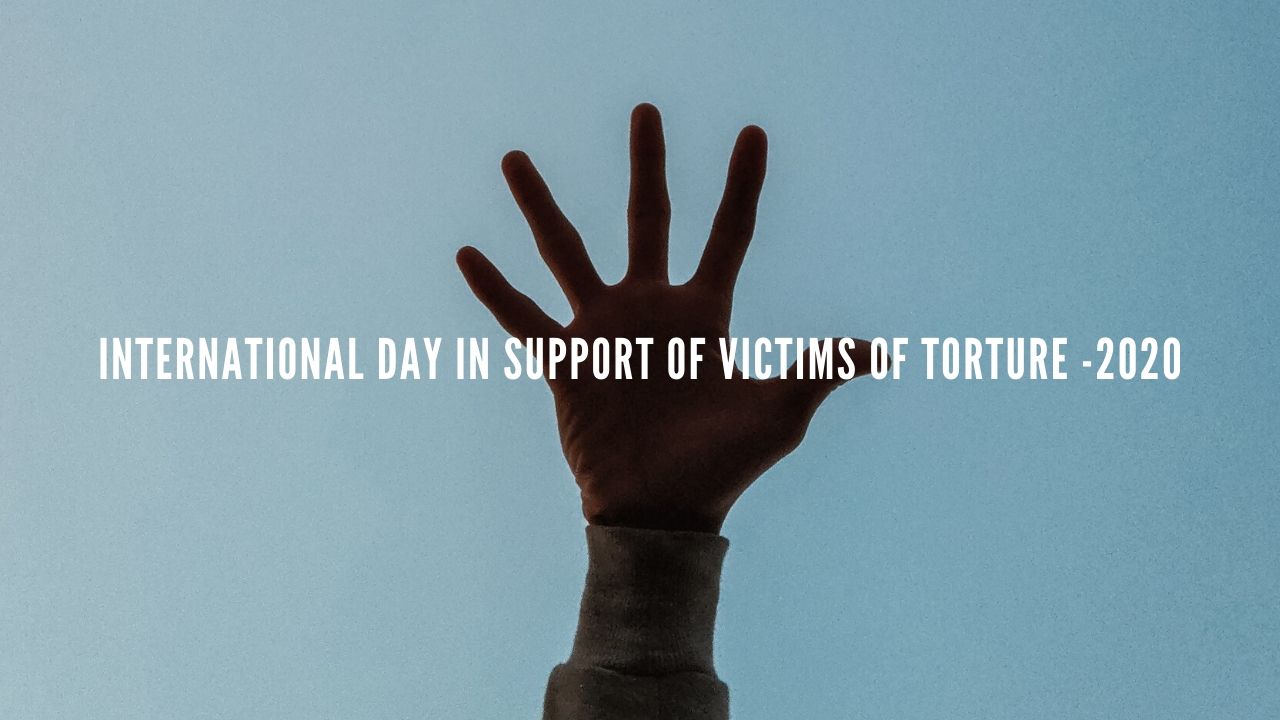 HRCSL to host its first webinar in commemoration of International Day in Support of Victims of Torture -2020.

UN International Day in Support of Victims of Torture is marked on June 26th globally to highlight the evil consequences of torture. It was on June 26, 1987 that the UN Convention against Torture and Other Cruel, Inhuman or Degrading Treatment or Punishment, the key international instruments in fighting torture, came into effect.

The State is the entity which is primarily obligated under the Constitution not to violate human rights including freedom from torture. However, it is also is under an obligation to prevent private parties from abusing rights. The Supreme Court of Sri Lanka has held that when public authorities do not take action to prevent violence perpetrated by private individuals, the State is liable in such instances as well.
Often, various forms of social violence have common roots. Hence, the decision by HRCSL to deal with a spectrum of societal violence on this occasion. Exploring domestic violence and ragging is important to discover the linkages with torture. A society which has embedded societal violence in all probability finds it difficult to eradicate State violence. Therefore, the HRCSL must work on all fronts to address endemic violence in society in view of the linkages.

To mark the International Day in Support of Torture Victims, 2020, the Human Rights Commission of Sri Lanka will be organizing webinar on the theme “Torture and other Forms of Societal Violence in Sri Lanka: Parts of One Spectrum?”

All panelists are also expected to recommend steps that need to be taken to encourage a culture of non-violence in the country ranging from educational reforms, changes to media projection of violence and to law reform.